Launched by Ninja Tune founding duo Coldcut (Matt Black and Jonathan More) in 1988 on the then pirate radio station KISS FM, Solid Steel is now one of the longest running mix shows in the world. Check out their archive here or read about their latest show below.

Solid Steel (25th November) Jon More and Matt Black – aka Coldcut – are back on vinyl and back on Solid Steel celebrating the release of their new  EP ‘Only Heaven’. This show is heavy on the dub featuring music from Max Romeo, International Observer, Dillinger, The Upsetters, Big Youth, alongside Congo Natty, Bjork and the title tracks from their new EP. 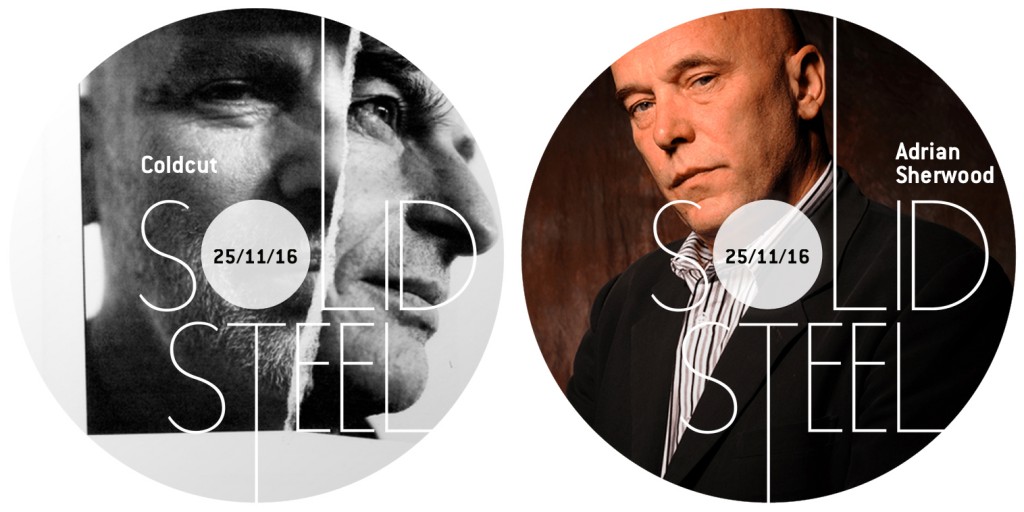 In Hour 2 we welcome Adrian Sherwood, legendary UK dub producer and On-U-Sound founder who has been active in the music business since the 1970’s. He has long been regarded as one of the most innovative and influential artists in UK reggae, dub, industrial, post-punk and beyond, having worked with the likes of Lee “Scratch” Perry, Vivien Goldman, Mark Stewart, Cabaret Voltaire, Nine Inch Nails and Bim Sherman. His incredible On-U-Sound label released Vol. 2 of his compilation series Sherwood At The Controls earlier this year, putting the spotlight on his productions and remixes between 1985 and 1990. His more recent output has been alongside Pinch and productions with Coldcut, who did a cracking show with him at London’s Jazz Cafe in Dec 2016 as part of ‘Sherwood at The Controls’ series with Dennis Bovell, Crucial Tony and Perry Melius. 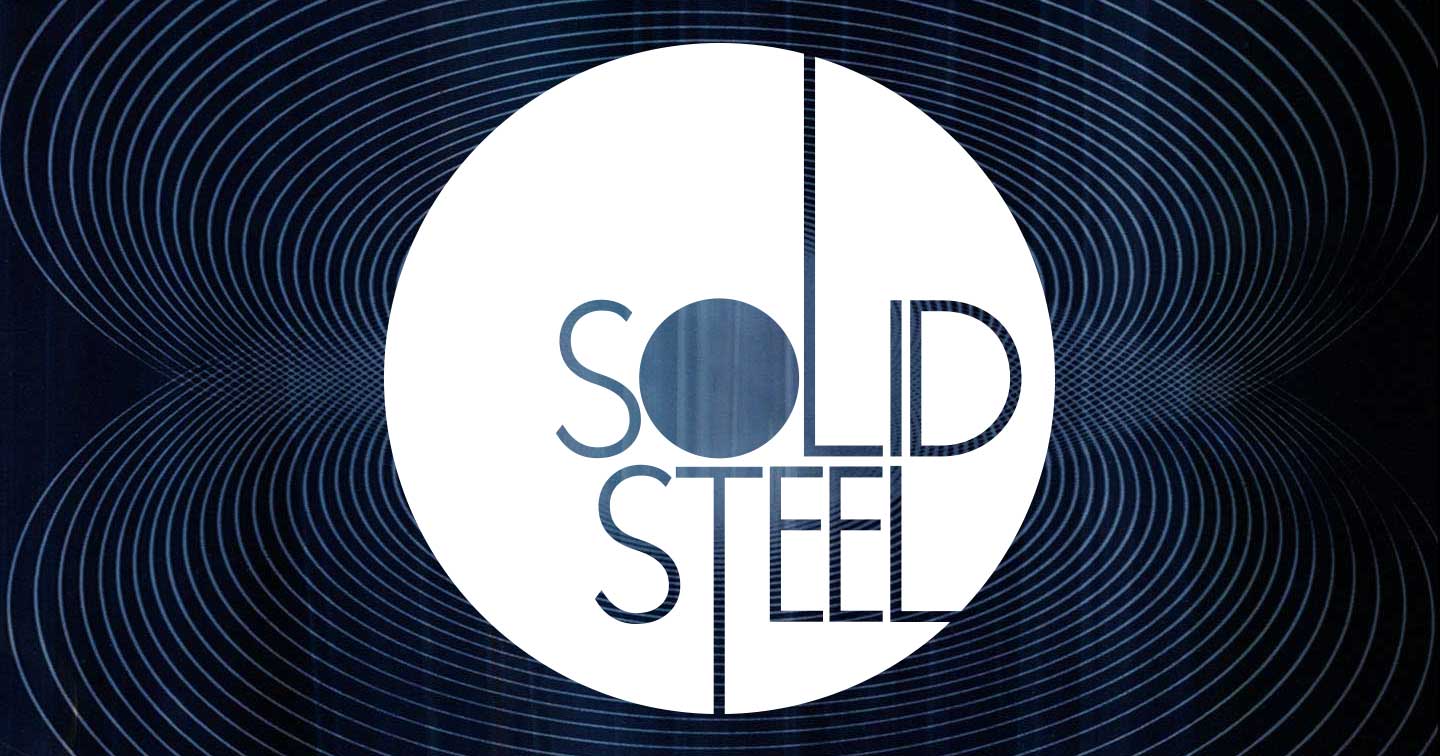 Launched by Ninja Tune founding duo Coldcut (Matt Black and Jonathan More) in 1988 on the then pirate radio station KISS FM, Solid Steel is now one of the longest running mix shows in the world (see FACT article ’25 Years of Solid Steel’).

At a time when most DJs were playing one specialist genre of music, Coldcut’s Solid Steel remit was more far-ranging, leading to the show’s tagline: ‘The Broadest Beats,’ since 1988 Solid Steel has always embraced new musical styles as they evolve, whilst celebrating the past.

In 1993 Coldcut were joined by PC and Strictly Kev from DJ Food. In 1996 the show won a Sony Radio Award, and in 1997, Darren Knott, otherwise known as DK, joined the show as DJ and producer.

Solid Steel left Kiss FM in 1999 after playlist changes meant it would be consigned to a 2am–4am graveyard slot. The show was still recorded each week being available online and syndicated worldwide. In 1999, they were offered a slot on BBC’s London Live radio station and were on the station until 2002.
In 2012, Solid Steel briefly joined Strongroom Alive internet radio to perform a weekly live show on Thursday nights (7-9pm). Other shows included Ross Allen, Clash + Dazed magazine. The show was hosted by Jon More and he was often joined by DK, DJ Food and rolling guests.

In 2012, Solid Steel briefly joined Strongroom Alive internet radio to perform a weekly live show on Thursday nights (7-9pm) and in 2014 partnered with NTS Radio to premiere each weeks show on Thursday nights aswell as being voted ‘Best Online Radio Show’ in the Mixcloud International Radio Awards. The weekly show is now syndicated to over 30 radio stations across the world, available each week online at Solidsteel.net, Soundcloud and Mixcloud, plus a podcast highlights via iTunes (often the #1 video and/or audio music podcast on iTunes and over 3 millions downloads to date) and hour long Video Mixes on Vimeo. Solid Steel has also spawned a variety of successful club nights and mix cd’s.

It will probably even broadcast straight into your brain if you ask it nicely.