Use your rolling skills to jail the Bankstr, return the people’s money and save the country! 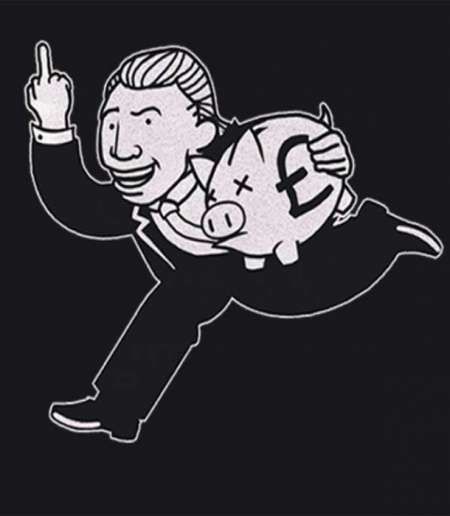 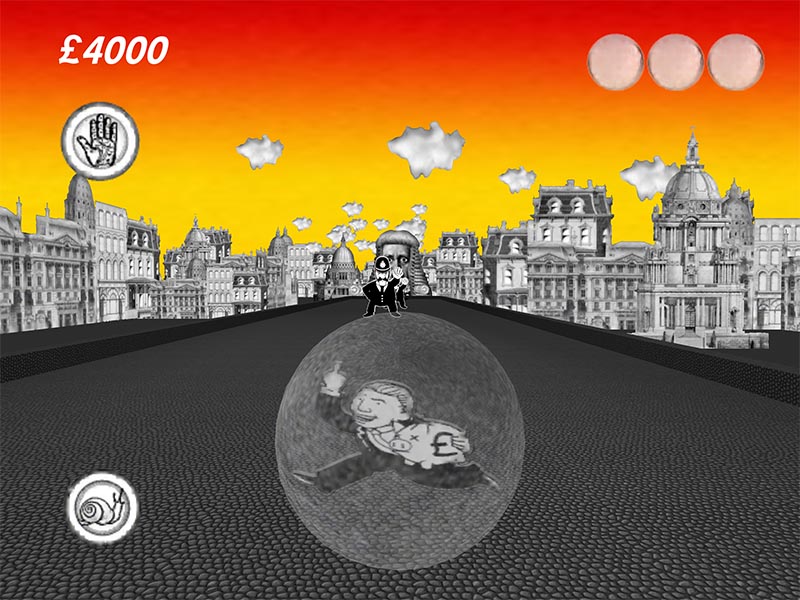 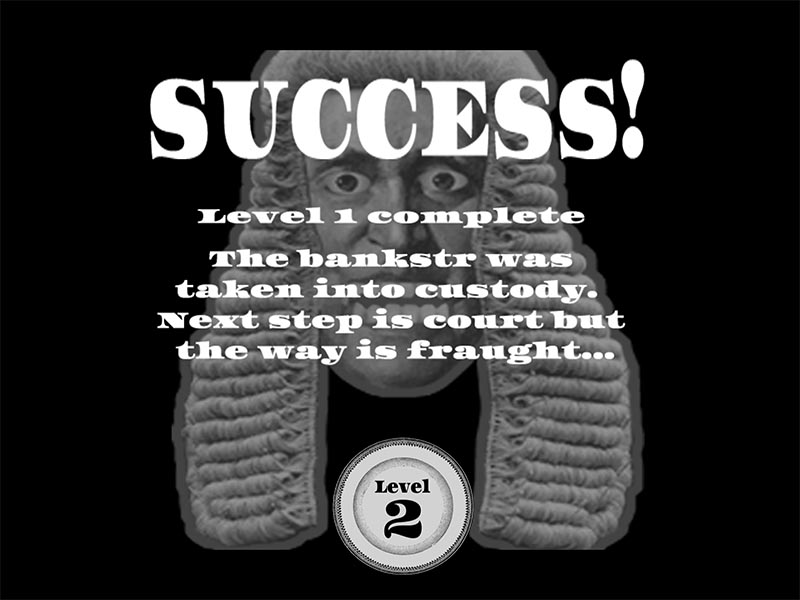 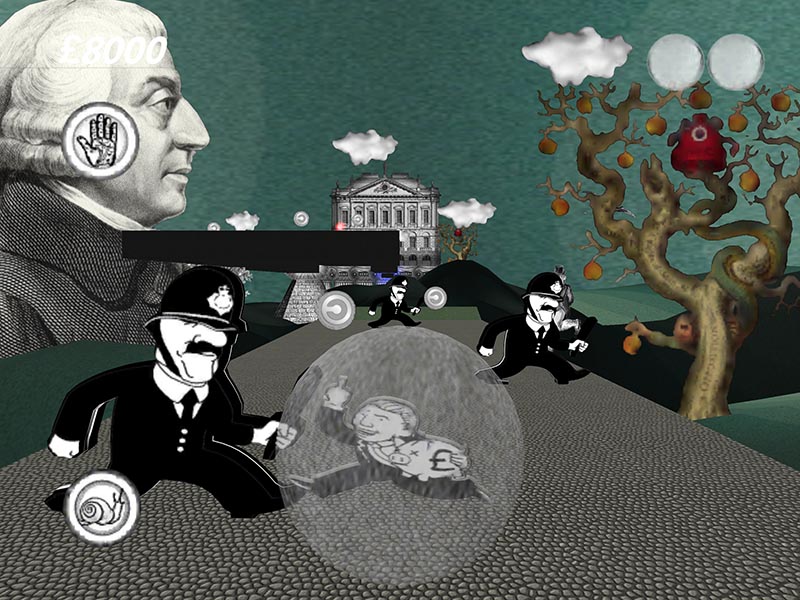 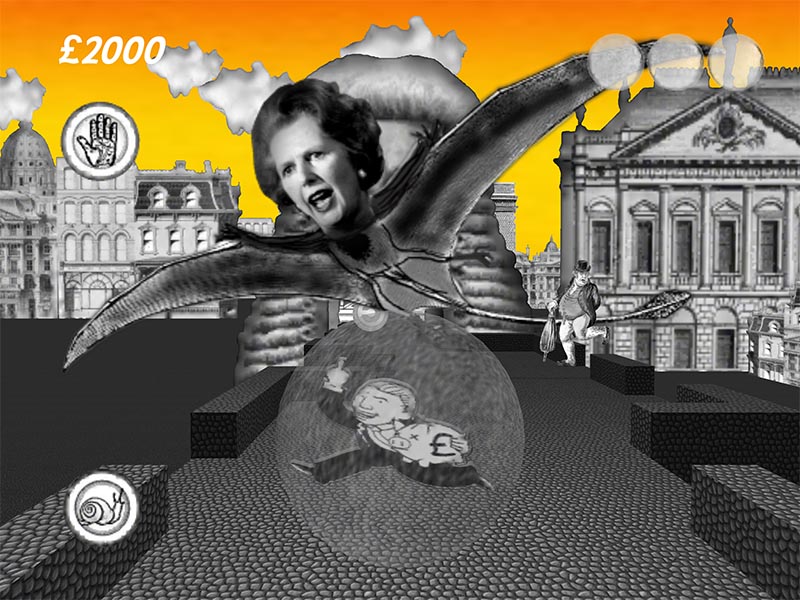 ‘Robbery’ feat. Rholin X is a new track from the forthcoming Coldcut x On-U Sound collaborative album ‘Outside The Echo Chamber’ on Ahead of Our Time. The track is also available in a new format: a free videogame for WebGL (internet browsers), OSX, iOS and Android devices. Topical with recent revelations of the Bank of England and Tory government involvement in the huge LIBOR fixing scandal, the game is a satirical comment on probably the World’s biggest crime of all time: the ongoing heist of the global economy by the ‘Bankstr’ inner circle.

Warning : The game is addictive, and tough. But getting the Bankstrs into jail was never going to be easy. Expect much phone twisting action, frustration and mirth on the Tube, esp. In the City of London area. How are your rolling skills?

Coldcut commented:
‘The ‘financial crisis’ was just one moment in a big global rip-off whereby the 1% continue to grab more of everything from the 99% (you) – here’s how that actually works’

For those wanting to dig deeper, check out the coldcut.net Robbery knowledge page. The page contains documentaries, videos, books, journalism, campaigns to join, infographics and memes. A decent information library focused on Banking and Inequality. This is part of an ongoing Coldcut ‘Infobone’ MOOC project, a free online teaching resource to inform and inspire activists.

Robbery feat. Rholin X is taken from Coldcut x On-U Sound’s ‘Outside The Echo Chamber – released 19th May via Ahead Of Our Time – available digitally, on CD and as part of a limited 7” box set.