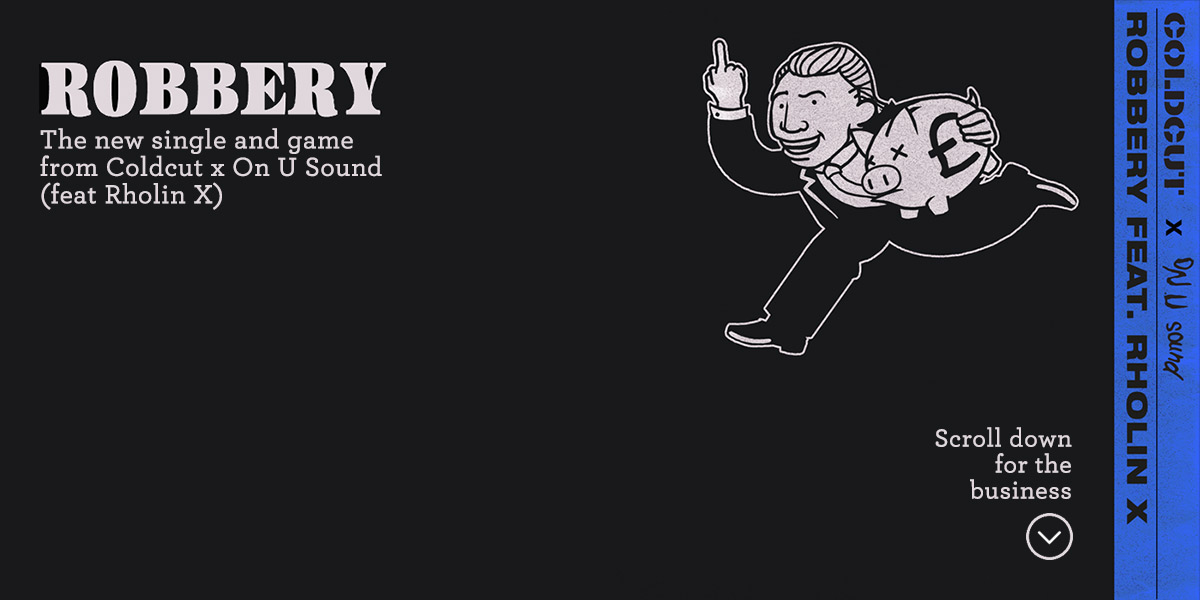 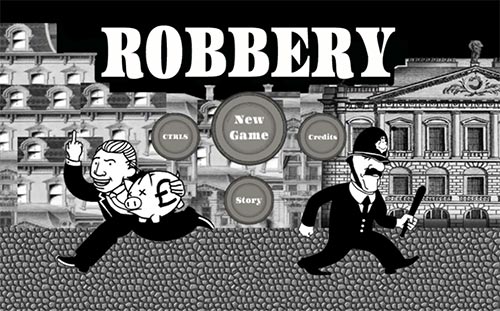 The track is also available in a new format: a free videogame for OSX, Win, iOS and Android. Topical with recent revelations of the Bank of England and Tory government involvement in the huge LIBOR fixing scandal, the game is a satirical comment on probably the World’s biggest crime of all time: the ongoing heist of the global economy by the Bankstr inner circle.