Accompanying the release of the Zen Brakes Vol 2 is the unveiling of Pixi, an iOS easy to use visual synthesiser app from Coldcut and Paul Miller, that was used to create the album imagery. Currently, the app exists in two forms- a full modular synth iPad version (currently unreleased) and a free Bogus Order Player version you can download at the link below. This features tracks from the album that users can interact with: creating and sharing pictures, and allowing for visual remixes of their own images.

Pixi could be termed a ‘granular video synthesiser’. It was first prototyped from round 2011 in Quartz Composer as Granul8…making it a qtz meant it could be loaded into fab modular VJ software VDMX and used for VJing. We then realised it would make a great touch controlled app.

Download the Bogus Order Pixi player for free at the app store.

Screenshots of the control panel of the Pixi prototype 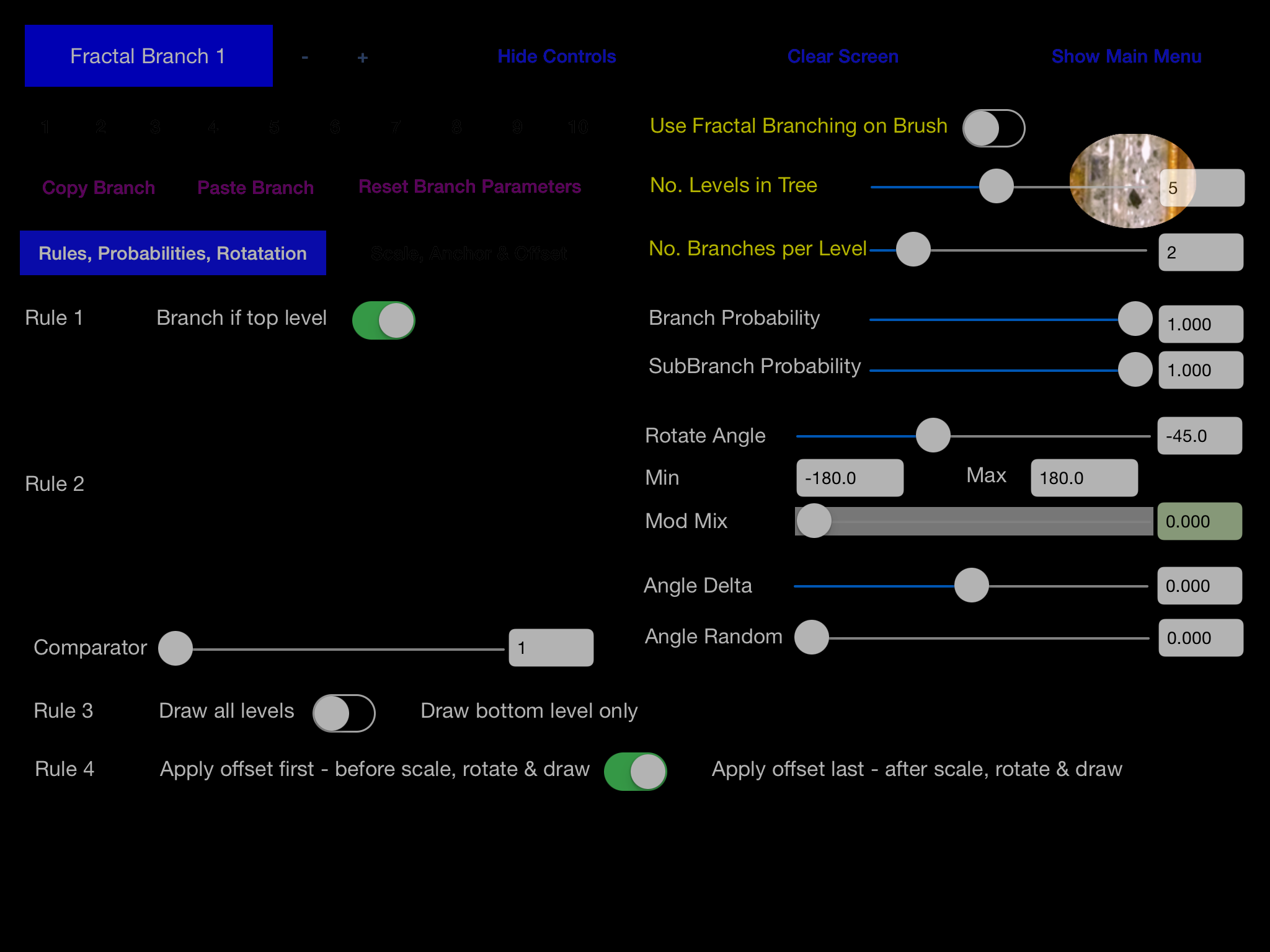 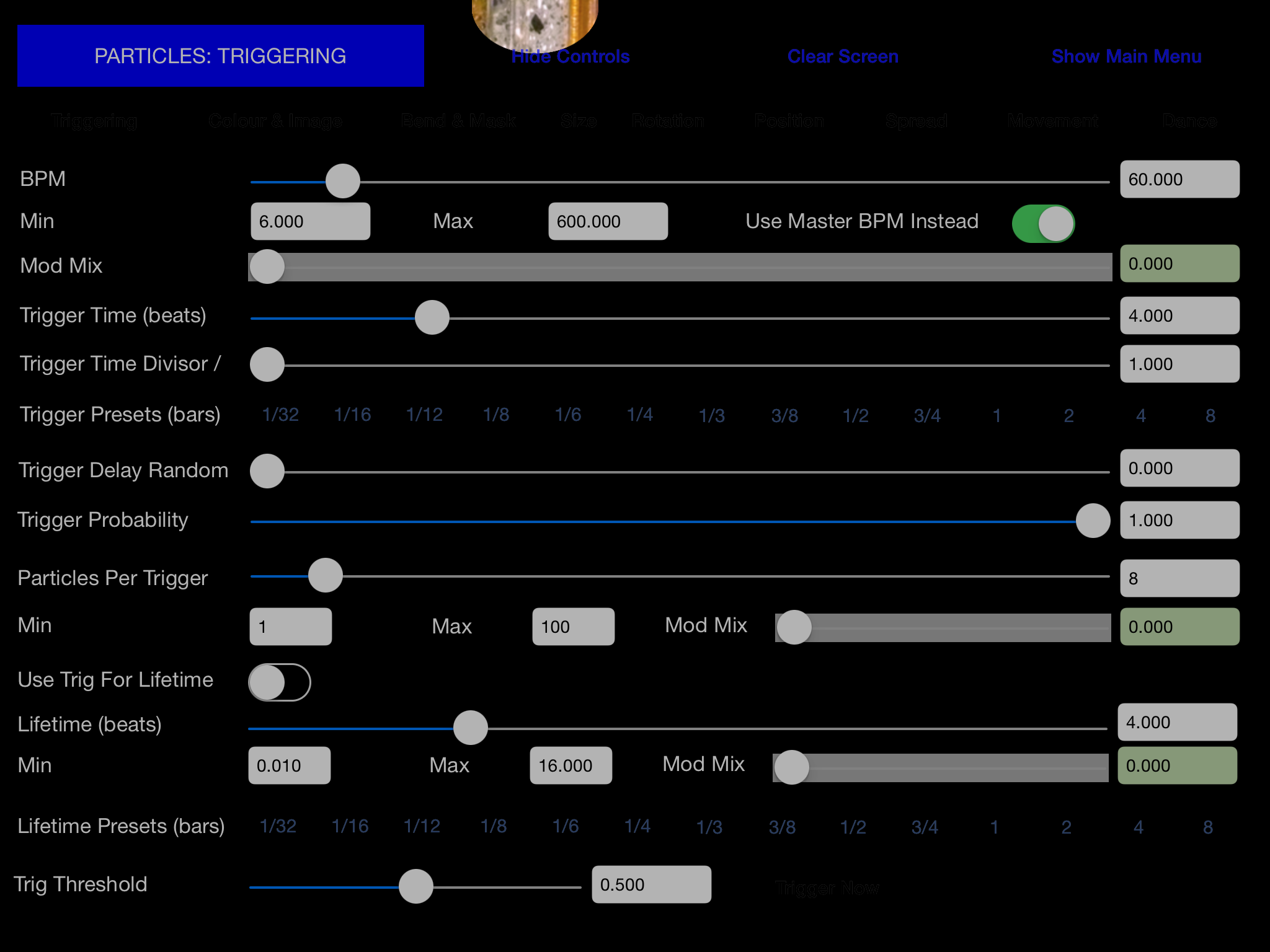 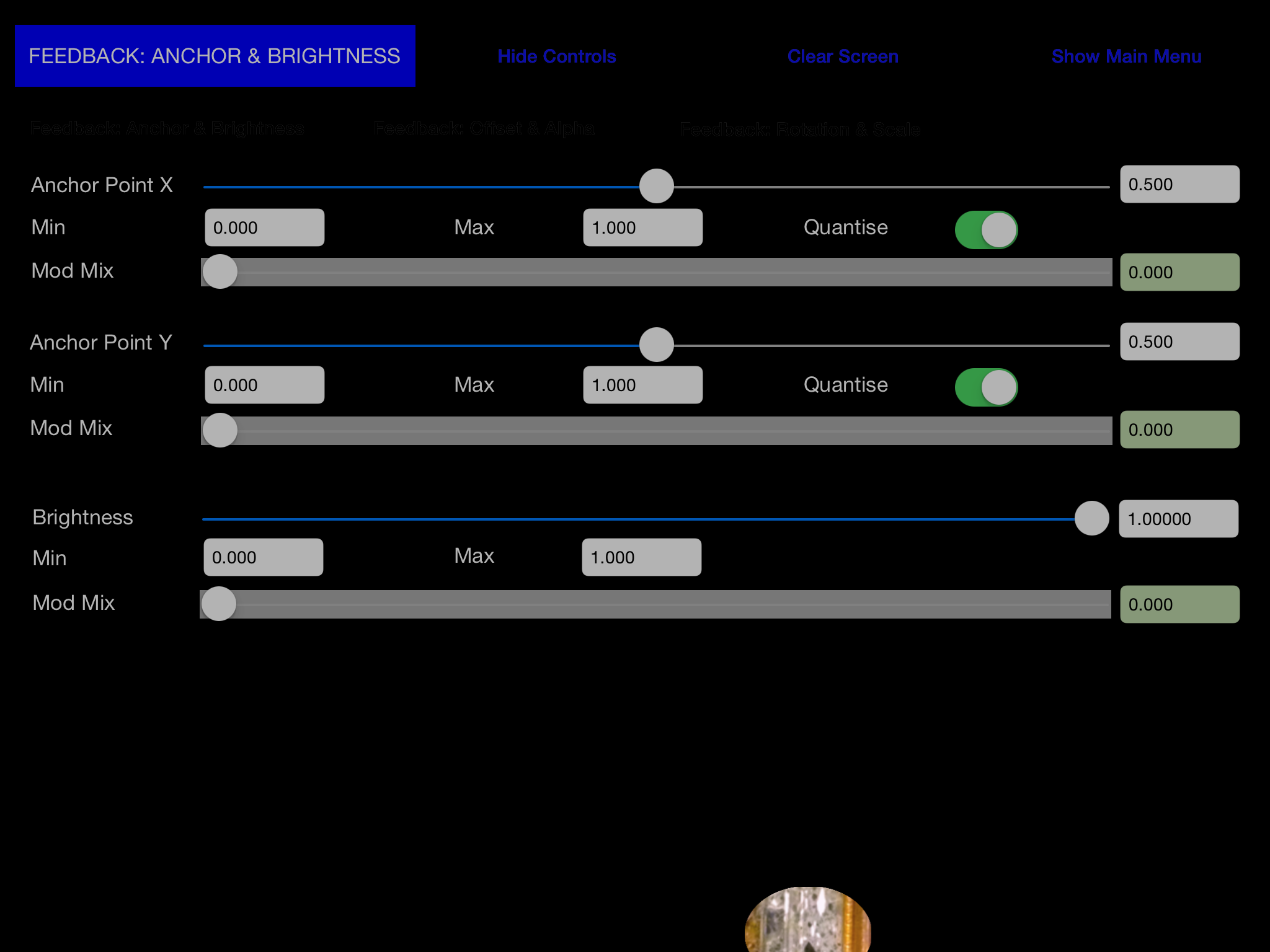 In audio, granular synthesis involves using a small part of a Audio sample, the ‘grain’ as the basis for synthesis. The part of the sample used for the grain can be shuttled up and down the waveform and can be of varying size. Pixi is termed Granular Video Synthesis by analogy: in Pixi , video synthesis is based on a small part of an IMAGE, typically a photo, and this source sample can be taken from different parts of the image, and change size and aspect ratio. The rectangular sample is combined with a mask image (e.g. circle, star) to yield a Brush. The Brush is then used to draw patterns. If the sample is the size of the entire source picture, then Pixi can function as a basic picture processing/fx app. 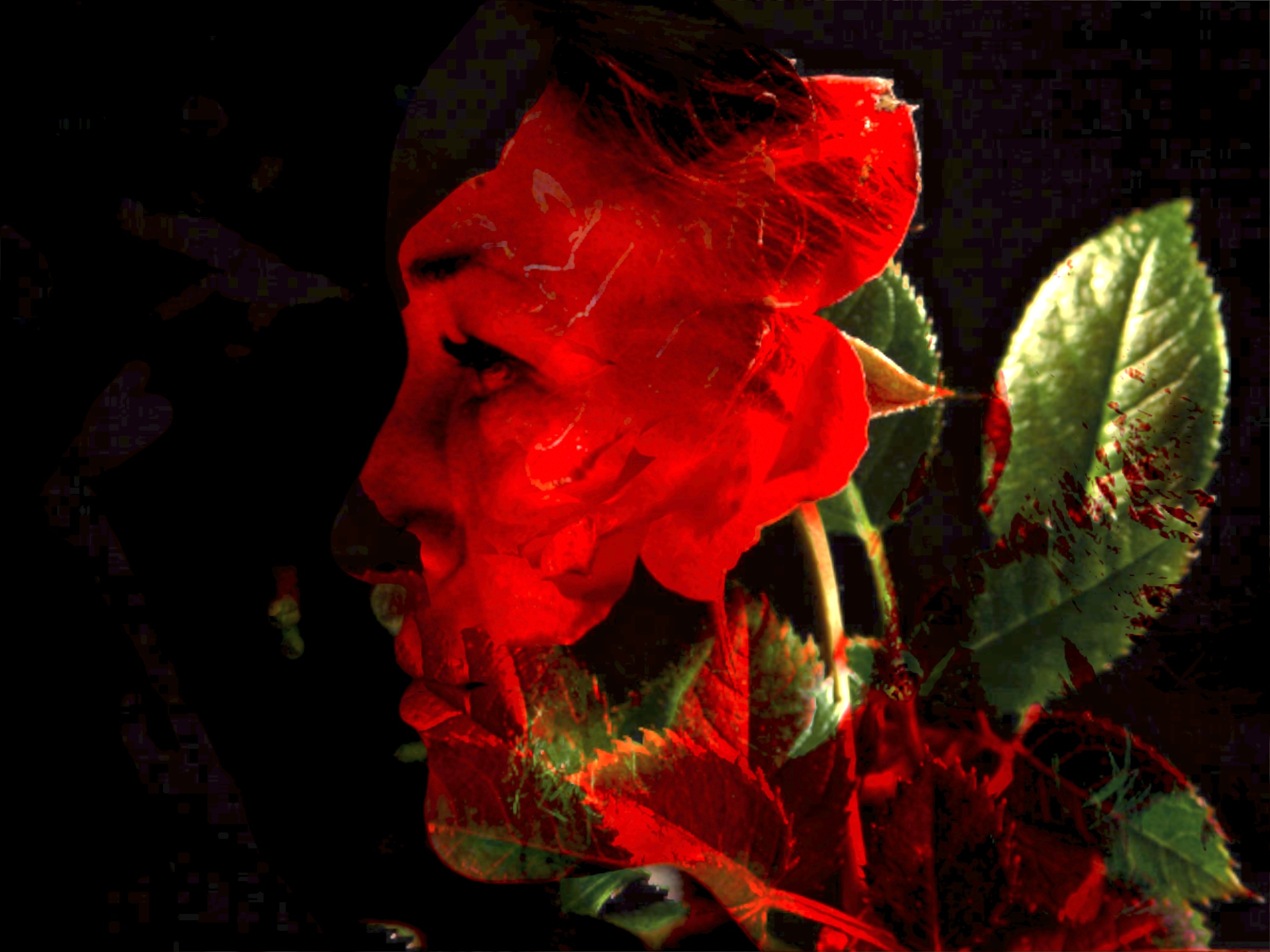 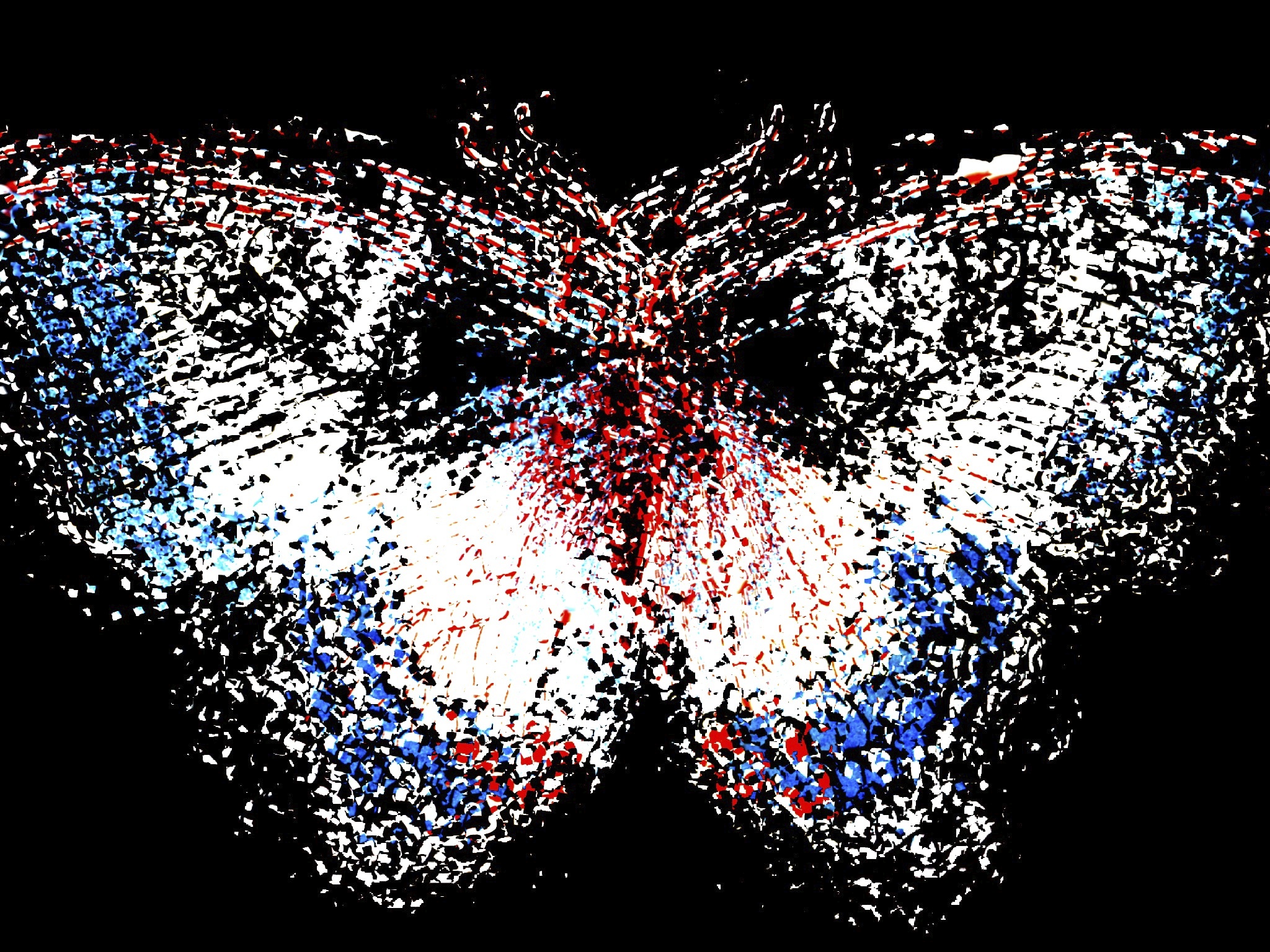 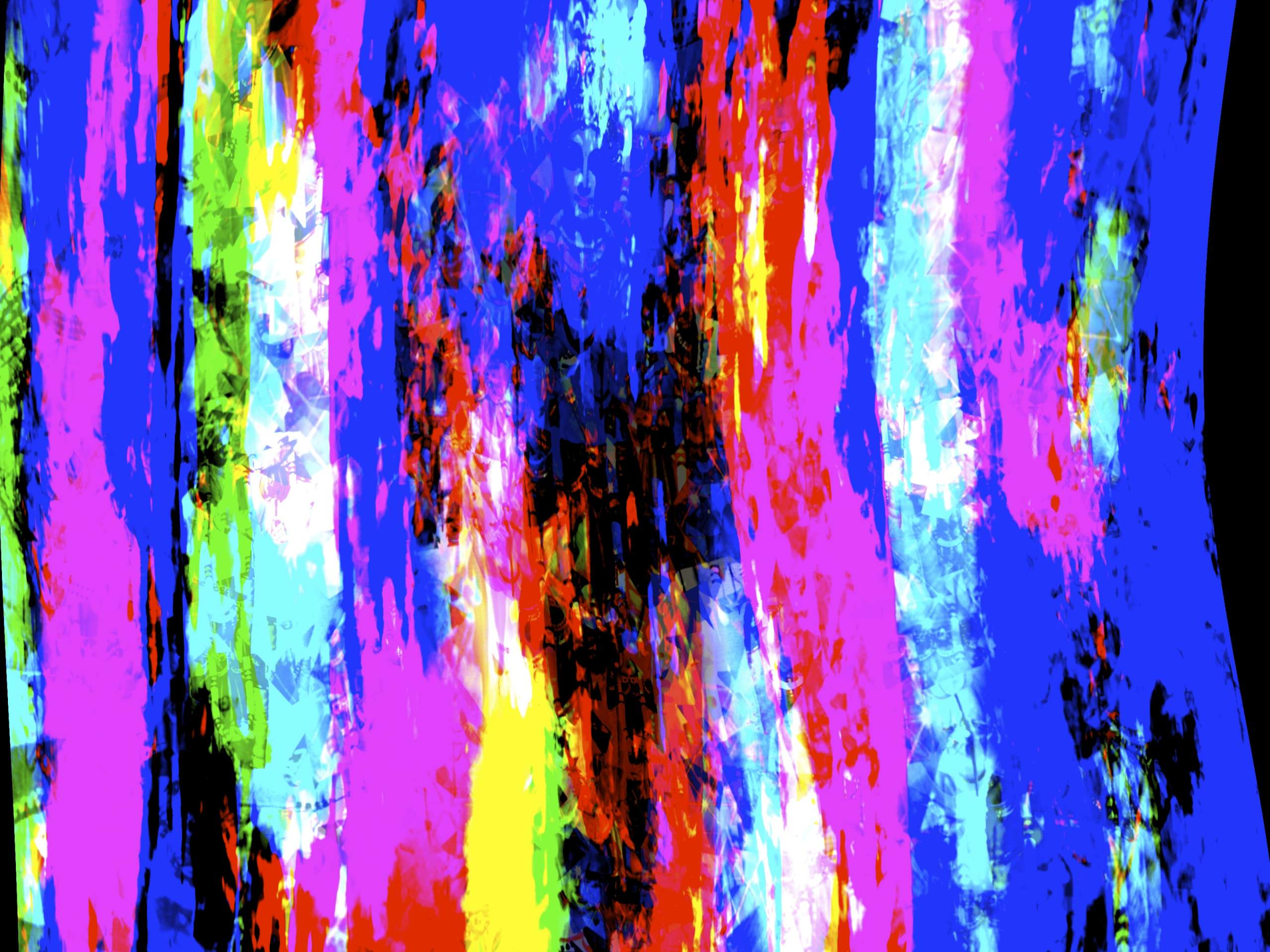 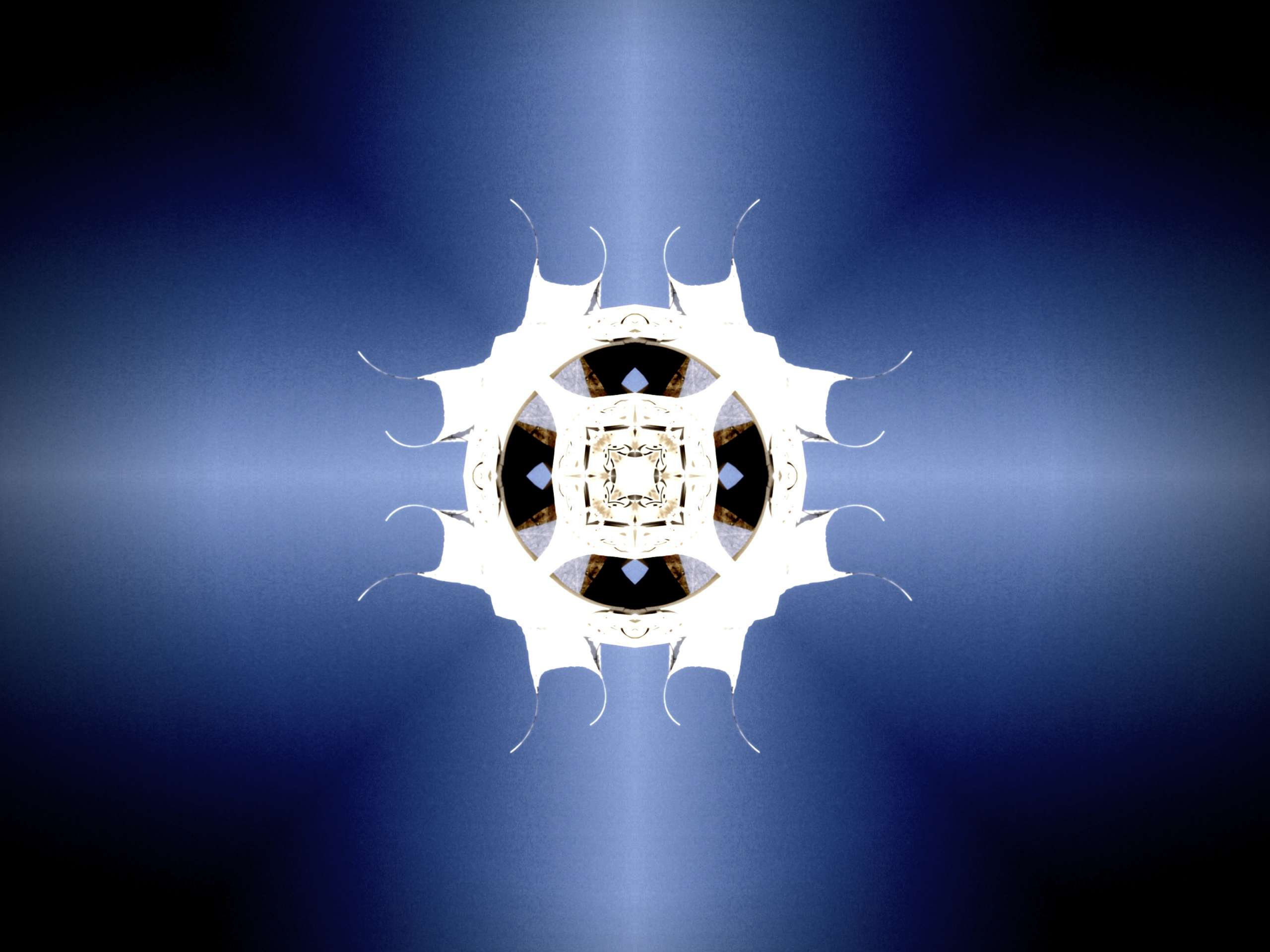 “We would like to work with visual artists to take their work as images into Pixi and then design presets based on these images, as a ‘Visual remixing’ process. These could be inapp purchases and so visual artists could earn from Pixi too..”