The final product is a future-facing assemblage of influences, drawing connections between different points in a jazz-tipped, soulfully-minded spectrum; it builds outwards, from the solid musical foundations of those first sessions, featuring the likes of Thabang Tabane, esteemed percussionist and son of the legendary Phillip Tabane. On the one hand, there are gqom beats, interlaced with activist chants and and Tony Allen’s live Afrobeat drums; on the other, there are warm, lyrical meditations, aided by horns and keys. The name “Keleketla” means “response”, as in “call-and-response”, a title which speaks to the project’s aim: to build out a shared musical ground, traced across different recording sessions, continents apart.

“Keleketla!” is about finding musical connections. Starting with the tight community around the Keleketla! Library, this project has grown out of those closely forged bonds that can develop around music. Recalling the records he was introduced to and friends made while in South Africa, More says, “There’s music lovers everywhere and that’s what we thrive with.” “Keleketla!” is about embracing that call-and-response tradition, and seeing where it takes you. 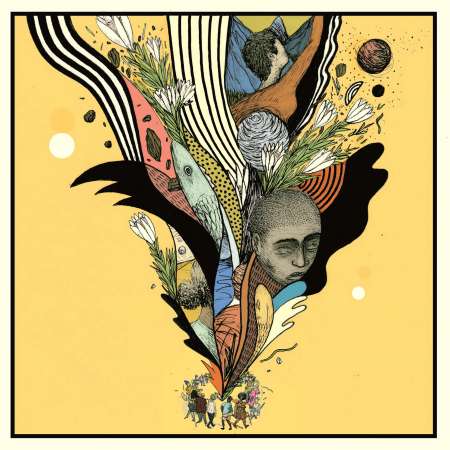 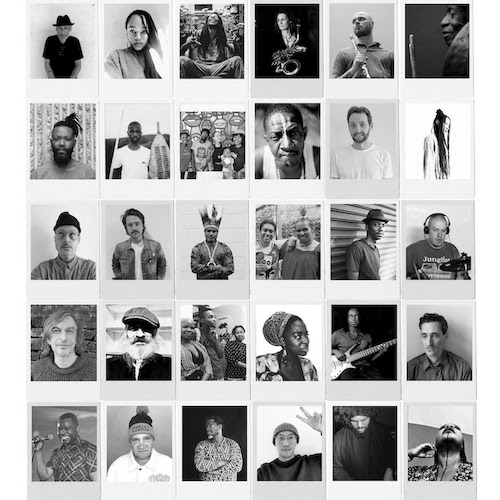 Click on the playlist below for a journey through the influences fused into the Keleketla! project – with African jazz, soul, highlife, gqom and more selected by Coldcut.