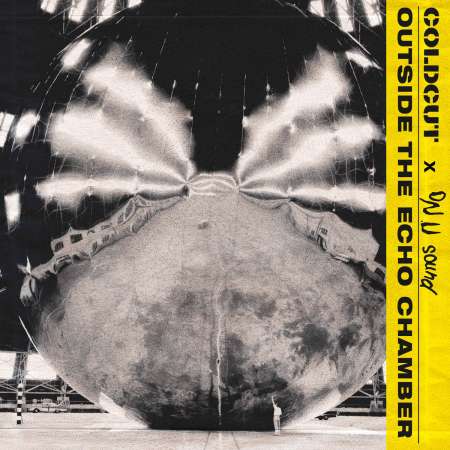 Uniting an array of global musicians and vocalists including Roots Manuva, Junior Reid, Lee ‘Scratch’ Perry and Ce’Cile – to name but a few – and made in London, Ramsgate, Jamaica, and Los Angeles – with co-producer and fellow dance heavyweight Dave Taylor (Switch & With You.) Toddla T also helped produce 2 songs.

At the beating heart of this album are long time On-U Sound collaborators Skip McDonald on guitar and bassist Doug Wimbish. These two formed part of the house band for the pioneering rap label Sugar Hill, providing the music for some of the most seminal records of the era like Grandmaster Flash’s ‘The Message’, and many others. In the bleak political landscape of early 2017, this album’s warmth, and its outward-looking, globally-minded sound couldn’t feel more welcome.

The album has been released digitally, on CD and as a limited 7” Box Set. The box will contain eight dinked 7”s, made with recycled labels, housed in brown paper ‘grocery’ bags and contain two Coldcut 45 adapters. 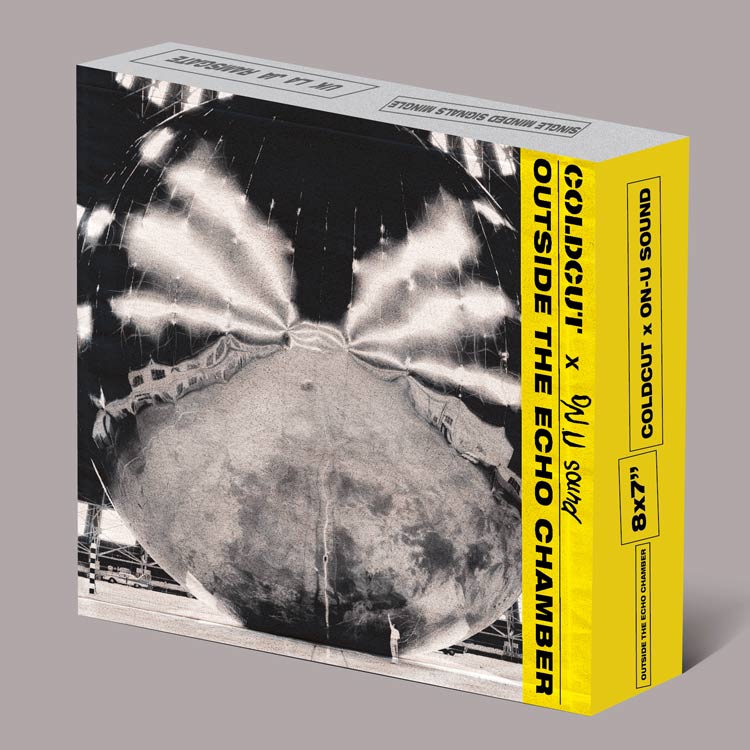 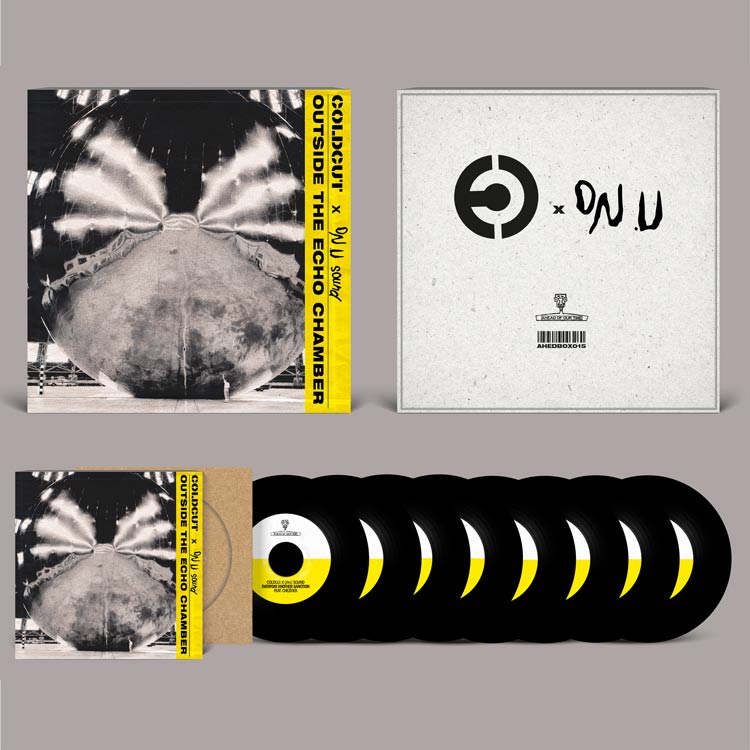