From their origins as “the first Brit artists to really get hip-hop’s class-cutup aesthetic,” they introduced rap to ravers, creating a heady blend of hip-hop production aesthetics and proto-acid house grooves, and became a precursor for scenes as diverse as electronica, breakbeat, ambient and baggy.

Meeting amongst the free parties and record stores of late ‘80s London, Jon More and Matt Black’s early 12”s – “Say Kids, What Time is It?” and “Beats and Pieces” – moved minds as well as feet, and changed the face of emergent dance music. Their remix of Eric B and Rakim’s “Paid in Full” took their radical sound mainstream, and caught the attention of the industry at large. 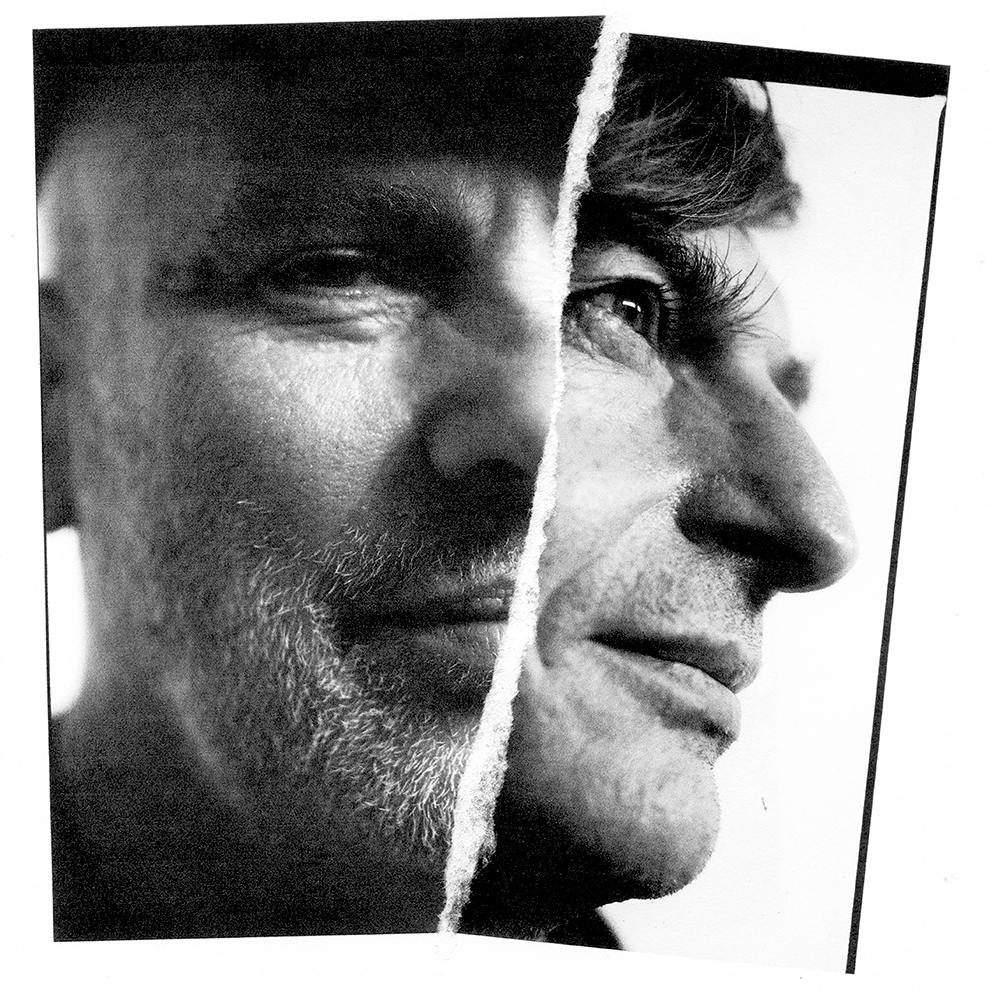 They soon took the pop world by storm, introducing Yazz and Lisa Stansfield to the world, and producing both artists’ most memorable hits. They chose their collaborations based on a shared, renegade musical spirit, rather than a sound, and in so doing, they created sounds unlike anyone else. They ‘somehow found room at the table for Queen Latifah, Mark E. Smith and Jello Biafra’ (SPIN) More recently, they’ve made interactive, cut n’ paste installations for an exhibition of work by one of their own precursors, William S Burroughs.

When their thrilling, experimentally minded productions fell out of favour with major label, carbon-copy conservatism, they founded Ninja Tune, which turns 25 in 2015. With a remit simply to release the future gazing records that excited them most, the label is still doing the same exactly that – quarter of a century later.

And Coldcut, too, are as restlessly creative as ever. Having launched their Ninja Jamm app in 2012, 400,000 downloads later it has become a sophisticated instrument the duo use live alongside other software inventions.

Their long term relationship with Greenpeace continues with DJ sets for the organisation at Glastonbury for the last three years. Also they’ve become go to DJs for Avaaz’s huge climate change marches in London, and Paris COP In the same vein. Coldcut’s long-standing political art activism finding itself ever relevant in these turbulent times.

In 2013, Coldcut began collaborating with producer Dave Taylor (a.k.a. Solid Groove a.k.a. Switch). Work from this is being released in 2016/2017. A single ‘Only Heaven’ feat. Roots Manuva has a newspaper cutup cover by fine artist Kim Rugg. Collaborations with legendary dub master Adrian Sherwood are also being released. A raft of new material promises to remind that Coldcut are forever in the vanguard of global dance music and artistic innovation.

Keleketkla!
Outside the Echochamber (With On-U Sound)
Sound Mirrors Remixes
Sound Mirrors
People Hold On – The Best Of Coldcut
Let Us Replay
Let Us Play
Philosophy
Some Like It Cold
What’s That Noise?